MPW Service Update - courier orders outside of the UK may be subject to delays of 7-10 working days.

If you noticed the Hypertek electric motorcycle released at EICMA at the beginning of November, and it’s hard not to, you’ve probably heard the name Pierre Terblanche.

The Hyptertek is the product of a collaboration between Terblanche, seasoned designer of world-class motorcycles, and British carbon composite manufacturer Blackstone Tek (BST).

It’s geometric styling, luminous green accents, and carbon components give the Hypertek a distinct concept look – and it is only a concept model, but one that would surely turn heads if it made it onto the street.

If you’re not familiar with Terblanche’s work, you should be. The designer has been behind some of the most iconic motorcycle designs of the past few decades.

Here’s a rundown of the most impressive bikes of Terblanche’s career. 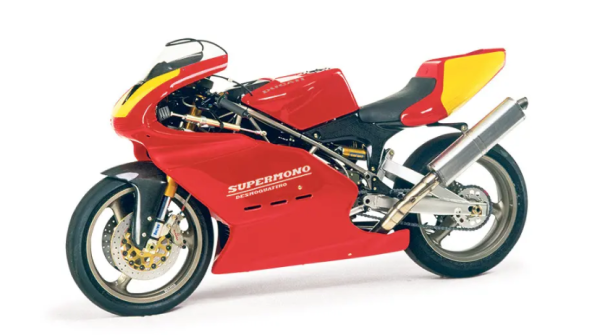 The South African born designer’s first project when he became the creative head of the Ducati brand was reinvigorating the 900SS. This was one of Ducati’s last of the air-cooled engines, and though it could still make it into the book of icons, it wasn’t well-received at the time. The bubbled up fairings that made it just that much too modern for the sports bike traditionalists. 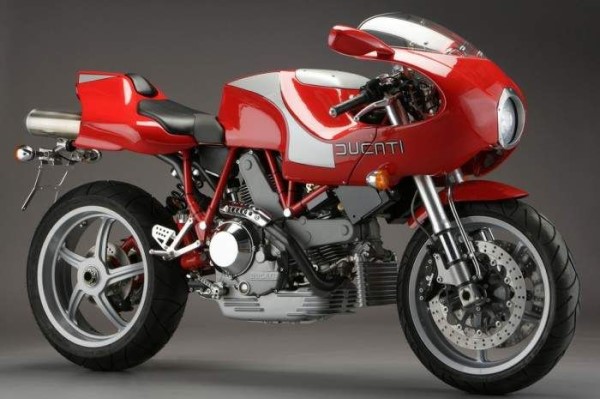 The 2000 Ducati MHe900 has become a verifiable collectable. Terblanche took inspiration from the 1978 TT victory to create a machine that laid the foundations for today’s neo-classic racers. Response to the bike was positive enough to convince the company to put the MHe (e for ‘evoluzione’) into production 2 years later. The limited run of 1000 bikes sold out in hours. 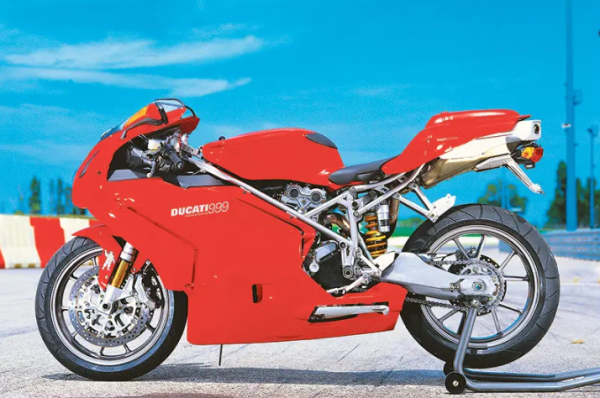 Terblanche didn’t hold back on making drastic changes in style. His 999 is another bike that was lost on its audience during its time but has now become quite sought after. With unique handling, a solo seat, and awkward tail end, it stepped too far out of the established design lineage of the Ducati 916 series. But it did manage to win the WSB three times over. Another vintage-inspired bike, the Ducati Sport Classic builds on the foundations of the MHe900. They never garnered the attention they deserved. But these bikes are the pinnacle of Terblanche’s retro-leaning tendencies. The air-cooled V-twin engine and the aggressive styling hint at the Scramblers of later years. Today, the demand is heavy for these rare motorcycles. 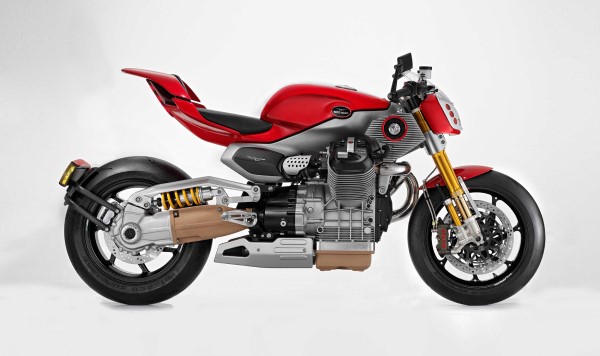 The Moto Guzzi V12 LM is the Italian sports bike rejuvenated, true to the history of the Le Mans it is named after. With a 1,200CC 4-valve 90-degree V-twin, the LM certainly has power. But it’s Terblanche’s exquisitely-crafted aluminium cast engine frame and engine casing couple with the monocoque structure of the tank, seat, and tail that give it that sleek, one-off minimalist class. The Strada is part of the trio of concept bikes designed by Terblanche and exhibited at EICMA 2009 for Moto Guzzi. This is a more roadster-style street bike but just as impressive as the LM. The Strada comes has a less exposed look to it and affords riders with a more upright position. Like the LM, it was designed to be feasible to manufacture but never went into production. 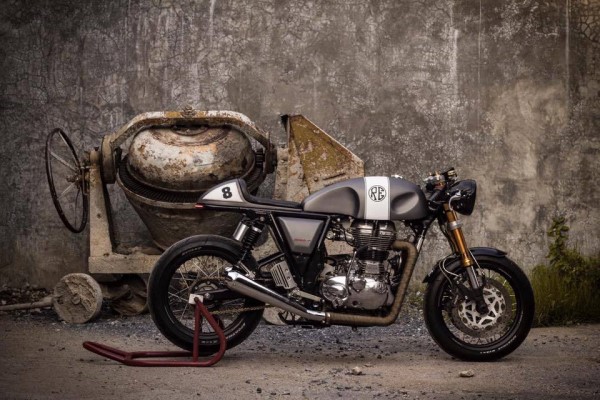 The Royal Enfield Continental GT Cafe Racer was released shortly after Terblanche became design director at the India-based company. Though not a solo-credited design project, this was another model where his retro tastes could come shining back through. The curves on tank give it a distinct edge reminiscent of the Ducati Sport Classic. This is a truly stunning machine.

About the HyperTek, Terblanche has said, “this is the best work I’ve ever done.”

And you can’t deny it’s a showstopper.

It’s driven by a DHX Hawk electric motor, with 120 Nm of torque an 80 kW of power. An electronic clutch gives riders the opportunity to pull a sneaky wheelie. And it comes with an X1 HUD (heads-up display) lid from Crosshelmet, updated live with your digital dashboard.